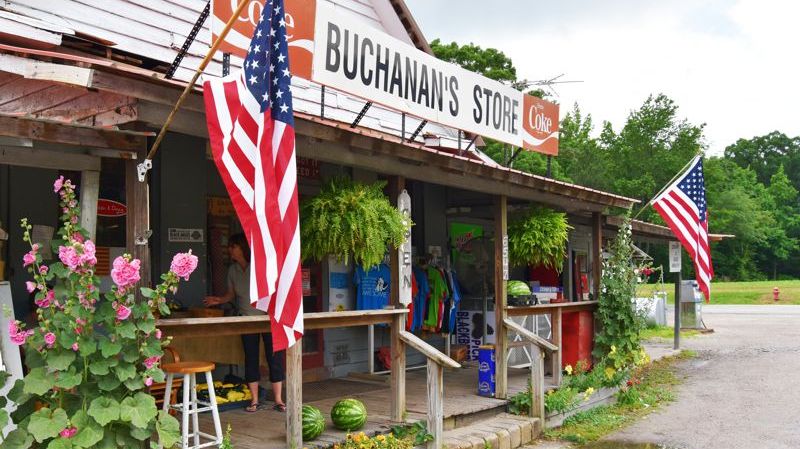 Named for Dr. Joseph Warren, a Patriot and soldier who fell at Bunker Hill in Boston during the American Revolutionary War, Warrenton was incorporated in 1779. It became one of the wealthiest towns in the state from 1840 to 1860, as it was the trading center of an area of rich tobacco and cotton plantations. During this period Warrenton employed the prominent architects Jacob W. Holt and Albert Gamaliel Jones, who designed and built houses in the Federal, Greek Revival, and Italianate styles. Today Warrenton, the county seat of Warren County, is a small historic town in nothern North Carolina with a population of under 1,000.

If you were injured at work, you need an experienced attorney you can trust. Please contact us by telephone at 919-977-0804, email us at john@johnhedricklaw.com or complete our Free Claim Evaluation form.